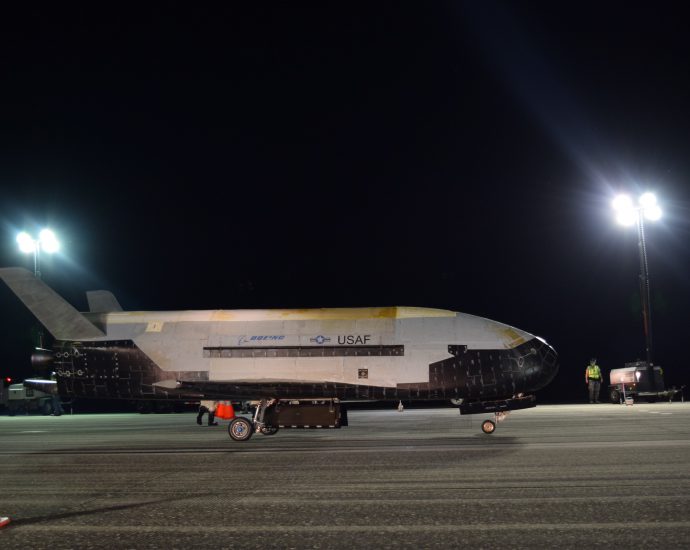 Space Force X-37 space craft landed at Cape Canaveral over the weekend, creating a series of sonic booms and flashes that left some locals fearing everything from a meteor strike to UFO.

The 30-foot-long, robotic, X-37B military ship which has gained fame both for its secret missions as well as its ability to stay in orbit for so long, ended its most recent trip at NASA’s Kennedy Space Center in Florida on Saturday, according to Space Force.

The unmanned spacecraft, which looks like a mini-shuttle, spent a record-breaking 908 days in orbit, or 118 days more than its previous record.

The reusable Boeing vehicle, now done with its sixth mission, has traveled 1.3 billion miles over the course of 3,774 days in space. It has been whizzing around Earth on various trips since 2010.

One of the experiments, in collaboration with the Naval Research Laboratory’s Photovoltaic Radio frequency Antenna Module, “successfully harnessed solar rays outside of Earth’s atmosphere and aimed to transmit power to the ground in the form of radio frequency microwave energy,”. 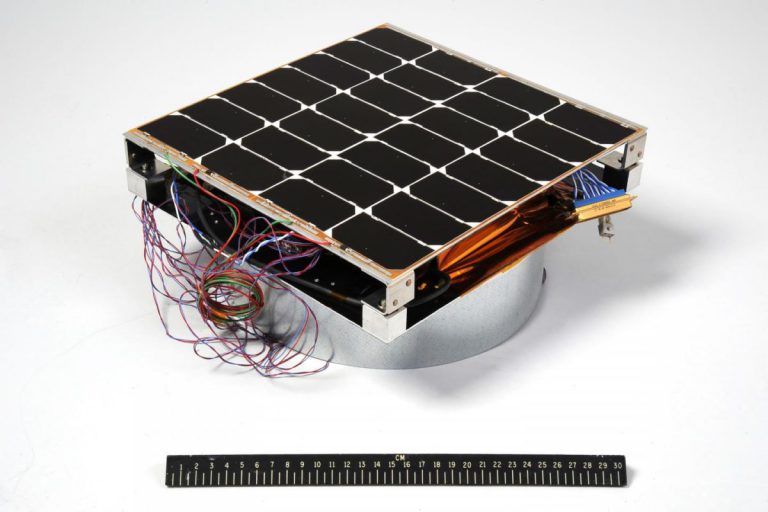 2022-11-13
Previous Post: Housing confidence is plummeting
Next Post: A PV antenna for beaming solar power from space to Earth
My Tweets