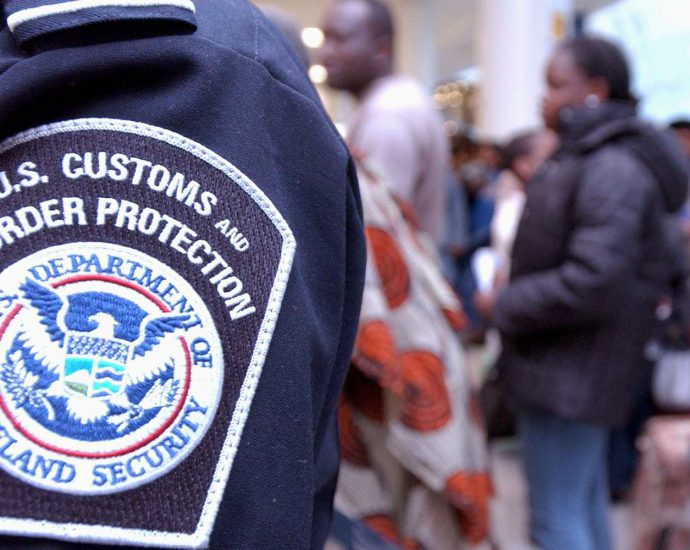 Two U.S. Customs and Border Protection agents were injured and a third was killed

Two passengers opened fire, agents returned fire, killing one of them on the boat and injuring the other.

When the shooting stopped, the agents were able to place one of the individuals who was on the boat under arrest.

The agents suffered various gunshot injuries as a result and were airlifted by CBP and the Coast Guard to the Puerto Rico Trauma Center.

No contraband was found on board; after the shootout, the agency came across another boat with contraband and weapons.

“It seems the goal could have been to do a transfer in the water,” he said.

Authorities detained the two passengers on the second boat; who are both U.S. citizens.