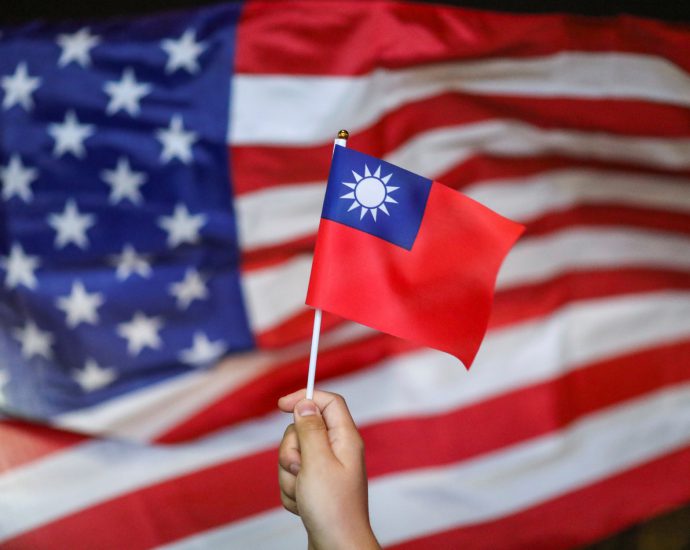 American officials are intensifying efforts to build a giant stockpile of weapons in Taiwan after studying recent naval and air force exercises by the Chinese military around the island, according to current and former officials.

The exercises showed that China would probably blockade the island as a prelude to any attempted invasion, and Taiwan would have to hold out on its own until the United States or other nations intervened, if they decided to do that, the current and former officials say.