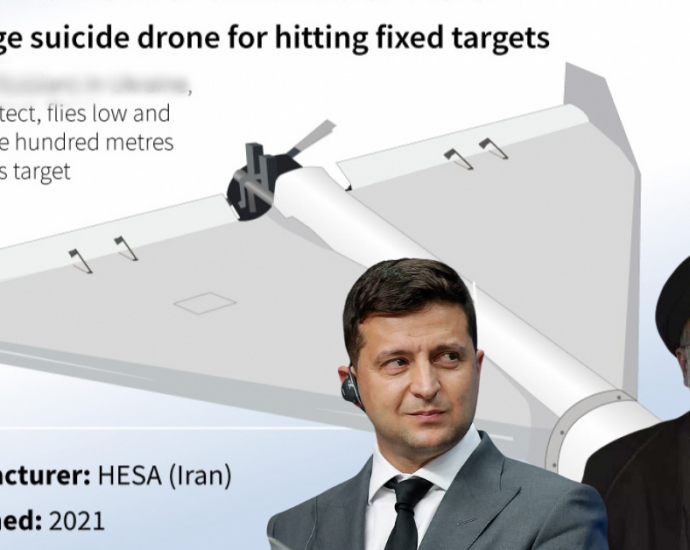 In August, Russia flew about $141 million in cash and a selection of American and British-made weapons captured in Ukraine to Iran in return for dozens of combat drones to use in its war in Ukraine, Sky News reported Tuesday, citing an anonymous “security source.”

Sky News reported that a Russian military Il-76 Candid transport aircraft “secretly transported the cash and three models of munition – a [British Next Generation Light Anti-tank Weapon, or] NLAW anti-tank missile, a US Javelin anti-tank missile and a Stinger anti-aircraft missile – to an airport in Tehran in the early hours of 20 August.”

It was unclear from the Sky News report whether just the missiles or the whole weapon systems were reportedly exchanged. In the case of the Javelin, for instance, the complete system includes a Command Launch Unit, CLU, which is reusable and has a thermal imaging system, among other things.

The possession of those weapons “could give Iran’s Islamic Revolutionary Guard Corps (IRGC) the ability to study Western technology and potentially copy it,” according to Sky News. The outlet’s source added that “they will probably be reverse-engineered and used in future wars.”

In return for the cash and weapons, Iran supplied Russia with more than 160 drones, including 100 Shahed-136 drones, the source claimed.