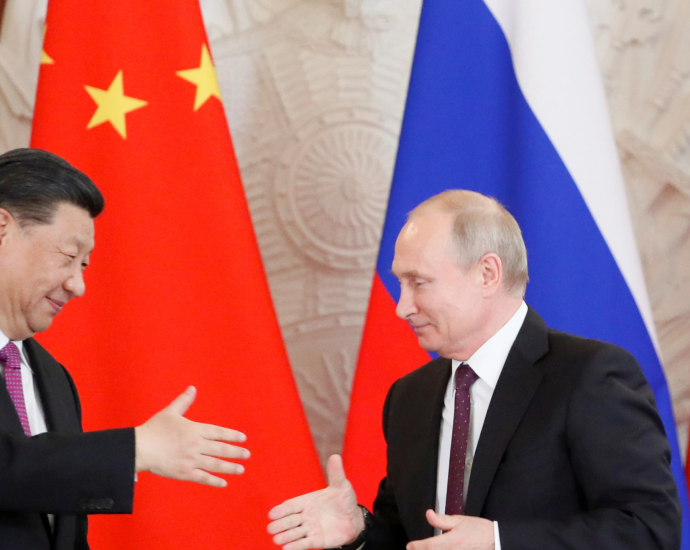 The Russian Defense Ministry announced Monday that it will conduct military drills with forces from China and several former members of the Soviet Union amid tensions with the West over the war in Ukraine.

The Vostok 2022 exercises will be held from Sept. 1-7 in seven locations in the country’s Eastern Military District, as well as the Sea of Okhotsk and the Sea of Japan.

The drills will take place at the same time the Royal Australian Air Force is hosting Exercise Pitch Black, a large-scale training engagement with 16 other nations including the United States, Britain and France.