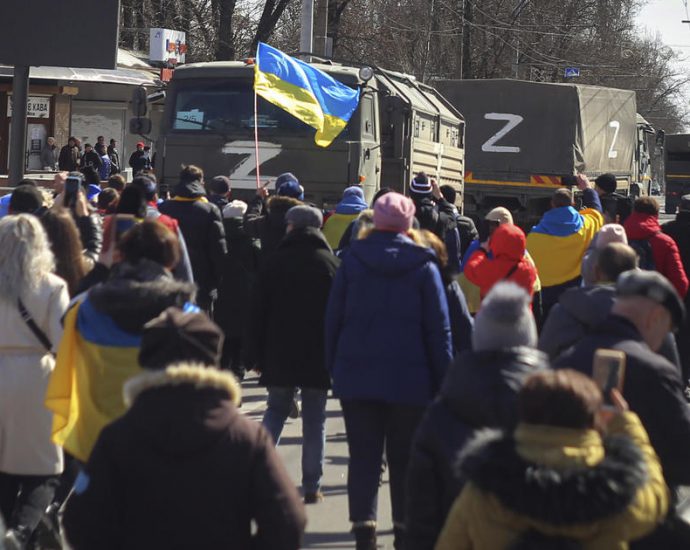 Russia confirmed it pulled its troops from the strategic city, Russian Defense Ministry said in a statement Friday that remaining troops have been transferred out of Kherson to the east bank of the Dnipro River early Friday with “not a single piece of military equipment or weapons” left on the other side.