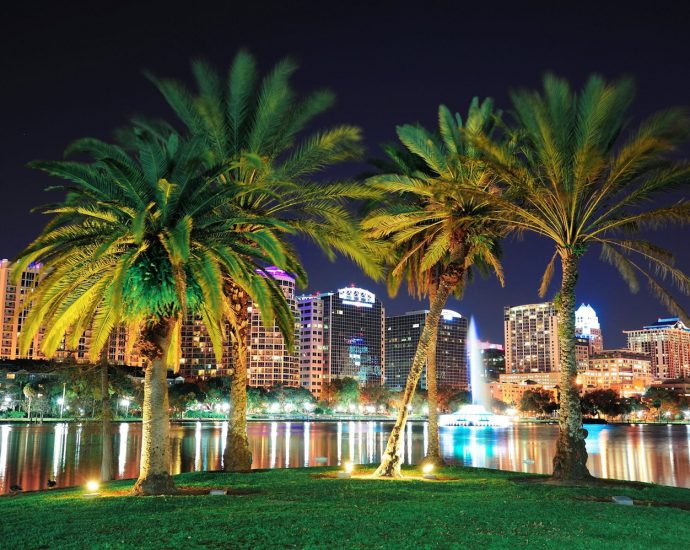 The Florida Apartment Association and the Florida Association of Realtors last week sued Orange County, Florida, in an attempt to invalidate a ballot initiative aimed at limiting how much landlords can increase rents. If passed by voters in the fall, it would be the first such measure in decades in the Sunshine State.

The associations say that Florida law prohibits rent control ordinances except in an emergency, and the current situation in the county that is home to Orlando doesn’t rise to that standard. They also say that the ordinance could have the unintended consequence of making the situation worse by discouraging the construction of new apartment buildings and other housing.

“It is adverse and antagonistic to the public interest and to the interests of the Plaintiffs and their members to allow the Rent-Control Ordinance to be placed on the ballot or enforced by Orange County where the Ordinance is unlawful and invalid,” the associations said in court papers.

Earlier this month, Orange County’s Board of County Commissioners narrowly approved the rent control ordinance, which now goes to voters for approval in November. The ordinance limits rent increases in multiunit buildings to the annual increase in the Consumer Price Index. The ordinance doesn’t apply to luxury units, single family homes or vacation rentals.

Violators of the ordinance could face fines of up to $1,000 per day for a first violation, with fines not exceeding $15,000 per offense. Landlords would be able to request an exception to the limits under certain conditions.