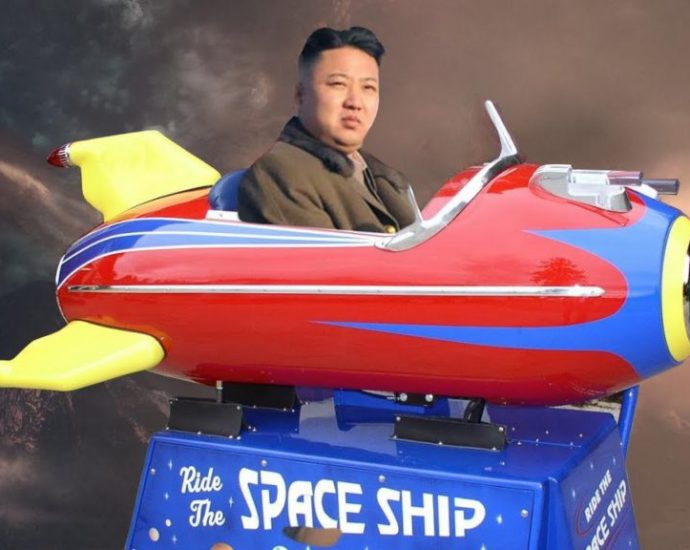 EOUL, Nov 17 (Reuters) – North Korea fired a ballistic missile on Thursday as it warned of “fiercer military responses” to U.S. efforts to boost its security presence in the region with its allies, saying Washington is taking a “gamble it will regret”.

South Korea’s military said the ballistic missile was launched from the North’s east coast city of Wonsan at 10:48 a.m. (0248 GMT). It was the latest in a record number of such tests this year, and the North also fired hundreds of artillery shells into the sea more recently as South Korea and the United States staged exercises, some of which involved Japan. 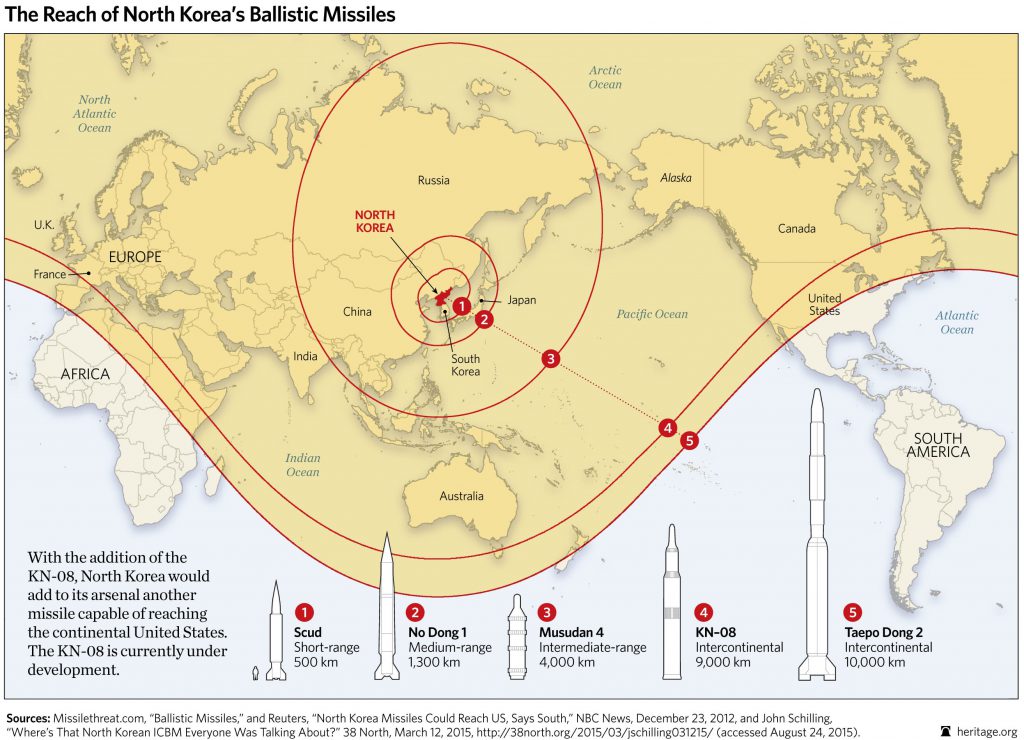 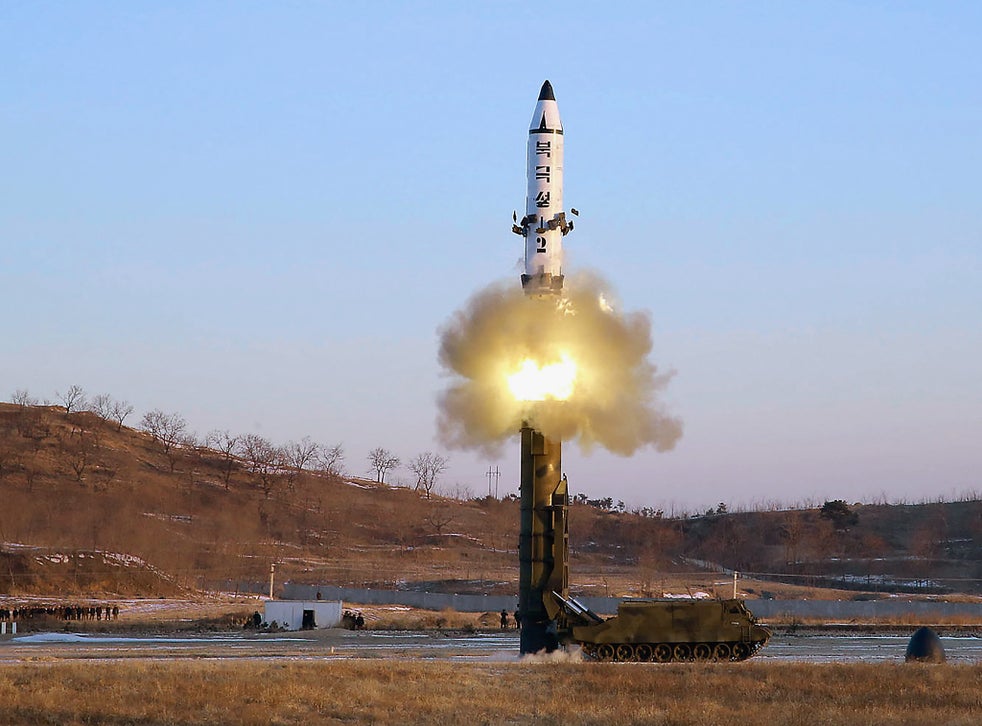 2022-11-17
Previous Post: Vladimir Putin Stashes Billions In Central Africa In Preparation To Flee Moscow
Next Post: Scientists Created a Black Hole in The Lab, And Then It Started to Glow
My Tweets