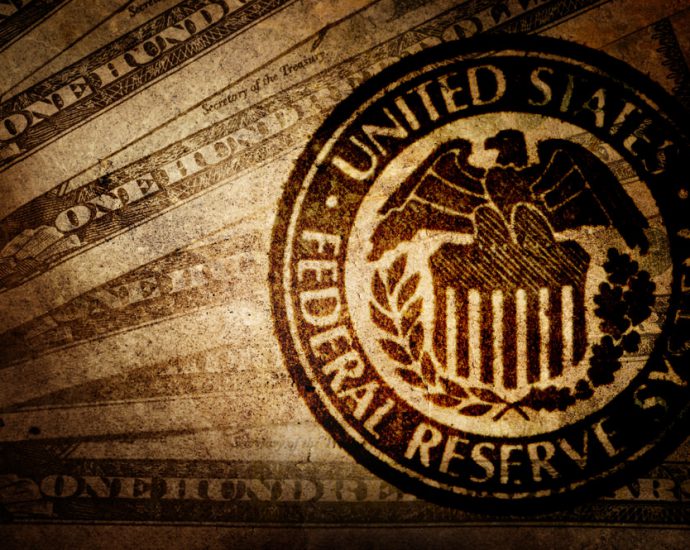 In the announcement, the NYIC said that the program would test the feasibility of an “interoperable network of central bank wholesale digital money and commercial bank digital money operating on a shared multi-entity distributed ledger” through a regulated liability network.

It will also test the “technical feasibility, legal viability, and business applicability” of distributed ledgers, as well as simulated tokens. Regulatory frameworks will also be explored. There is a possibility of extending the project to “multi-currency operations and regulated stablecoins.”

The banks that will participate in the program include Mastercard, TD Bank, BNY Mellon, HSBC, Citi, PNC Bank, Wells Fargo, US Bank, and Truist. They will participate by issuing tokens and settling transactions via simulated central bank reserves.