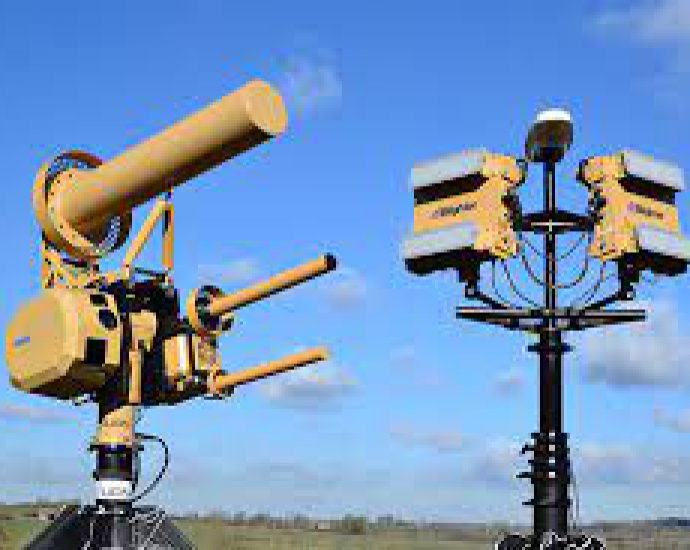 NATO is sending Ukraine signal-jammers so it can counter deadly Iranian-made suicide drones that Russian forces have used to terrorize cities far from the front lines.

These systems will help Ukraine address the “specific threat of drones, including, of course, Iranian-made drones that are now causing a lot of havoc or suffering in Ukraine,” Stoltenberg said during the virtual interview.

Stoltenberg initially remarked on the future delivery of drone jammers at a press conference in Brussels last week, where he said the systems can “help render ineffective Russian and Iranian-made drones … and to protect Ukrainian people and critical infrastructure.”

The counter-drone equipment will be part of a package that also includes fuel, winter clothing, and medical supplies, Stoltenberg said last week.

2022-10-19
Previous Post: Bizarre blue blobs hover in Earth’s atmosphere in stunning astronaut photo. But what are they?
Next Post: FOR SALE NEW: 2022 Apple iPad Air
My Tweets