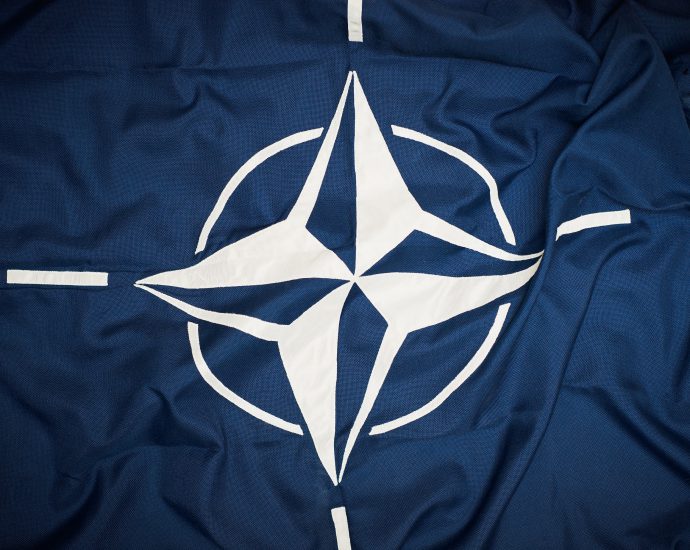 NATO aircraft have been conducting regular surveillance around Ukraine since the Russian invasion began. The aircraft flying above Poland on Tuesday was monitoring events in Ukraine.

The NATO official did not say who launched the missile that was tracked landing in Poland, nor where it was fired from.

2022-11-16
Previous Post: A PV antenna for beaming solar power from space to Earth
Next Post: Vladimir Putin Stashes Billions In Central Africa In Preparation To Flee Moscow
My Tweets