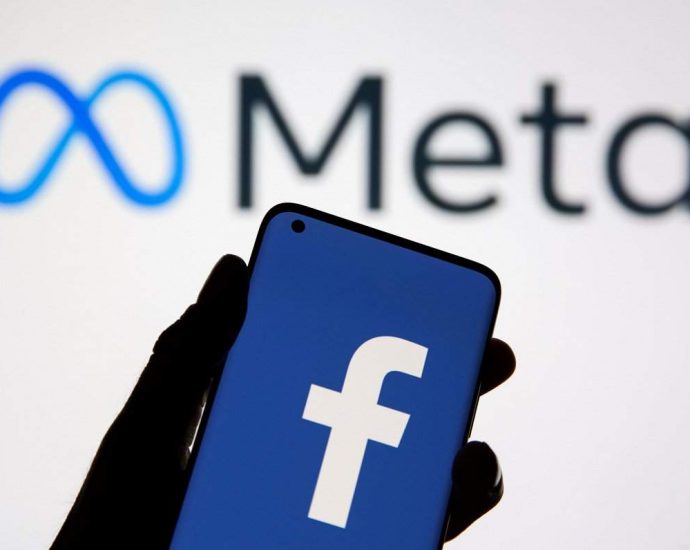 Facebook’s owner Meta is warning users that as many as one million users may have had their login information stolen.

A Meta spokesperson said the company is reaching out to the users who may be at risk.

The applications are disguised as games, photo editors, and health and lifestyle services.

Often, app users are asked to log in with their Facebook, which enables hackers to steal logins and passwords.