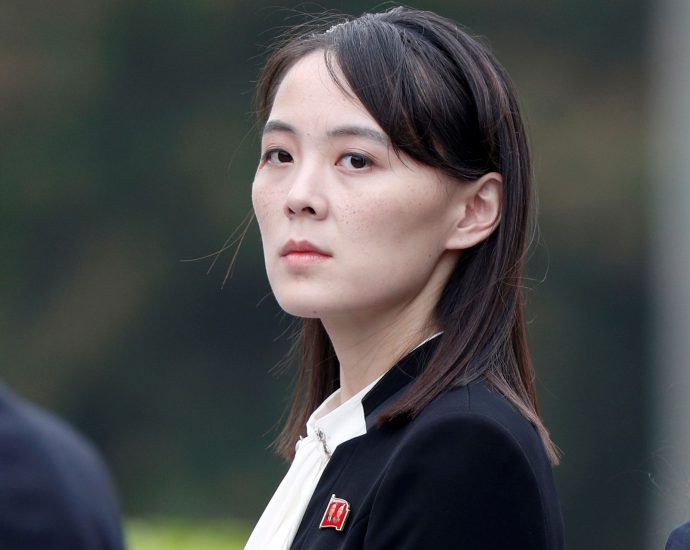 The politically powerful sister of North Korea’s leader Kim Jong-un offered a scathing rebuke to South Korea’s president, asking him to “shut his mouth” after he reiterated his offer of economic assistance in exchange for nuclear disarmament.

Escalating her profanity-laced heated tirade that she has fired off toward South Korea this month, Kim Yo-jong addressed Yoon Suk-yeol directly for the first time, blasting him for his “audacious” proposal.

“It would have been more favorable for his image to shut his mouth, rather than talking nonsense as he had nothing better to say,” she said about Mr Yoon, according to commentary published by state media on Friday.

Her comments came as Mr Yoon reiterated an economic assistance package, that he called “audacious,” to North Korea in return for Pyongyang abandoning its nuclear weapons and ballistic missiles programme. 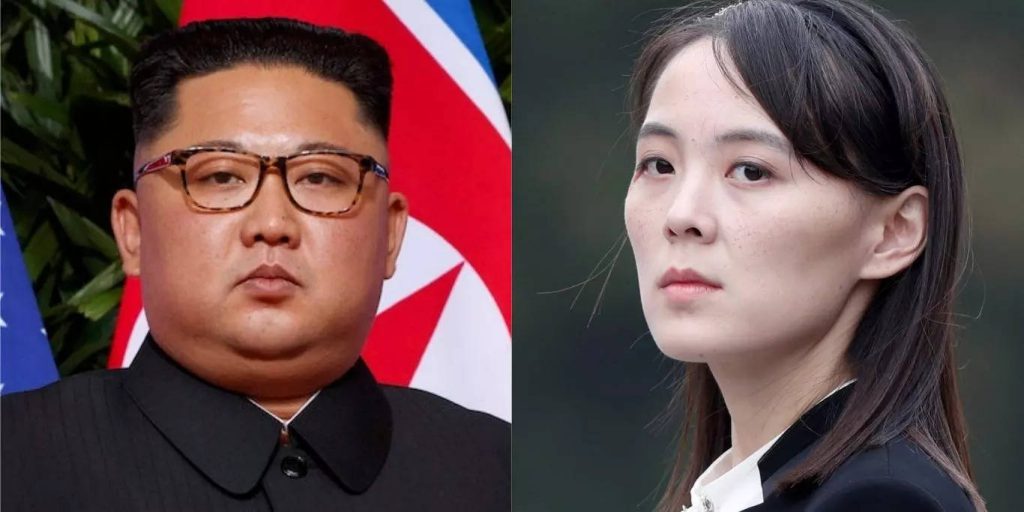