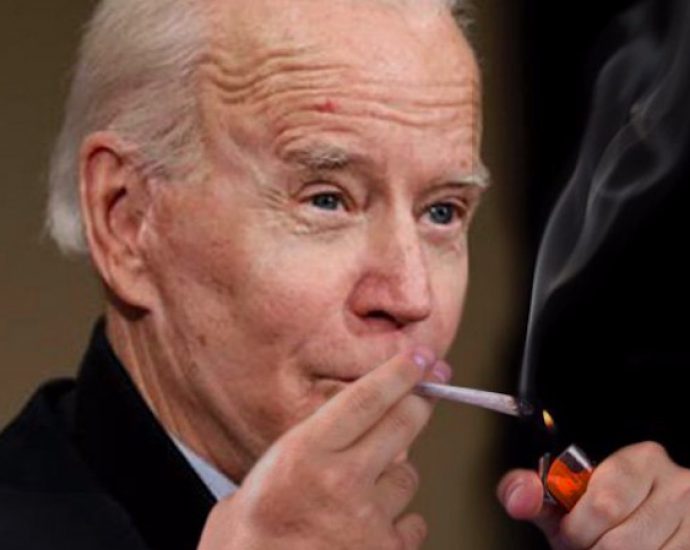 Joe: As I’ve said before, no one should be in jail just for using or possessing marijuana.

First: I’m pardoning all prior federal offenses of simple marijuana possession. There are thousands of people who were previously convicted of simple possession who may be denied employment, housing, or educational opportunities as a result. My pardon will remove this burden.

Third: We classify marijuana at the same level as heroin – and more serious than fentanyl. It makes no sense. I’m asking @SecBecerra and the Attorney General to initiate the process of reviewing how marijuana is scheduled under federal law.