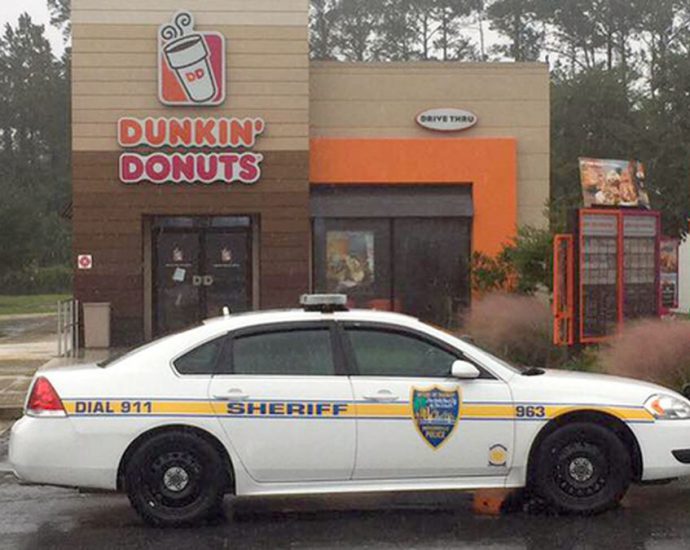 The Sheriff’s office in Jacksonville, Florida, has launched an internal investigation looking into accusations that one of its sergeants had been tweeting racially insensitive comments. An account tied to Sgt. Douglas Howell, one of the city’s gang task force, allegedly made several derogatory posts about anti-racism efforts, Mexican people, and the LGBTQ+ community, according to First Coast News. The outlet points out the Twitter account was locked soon after the story was published.