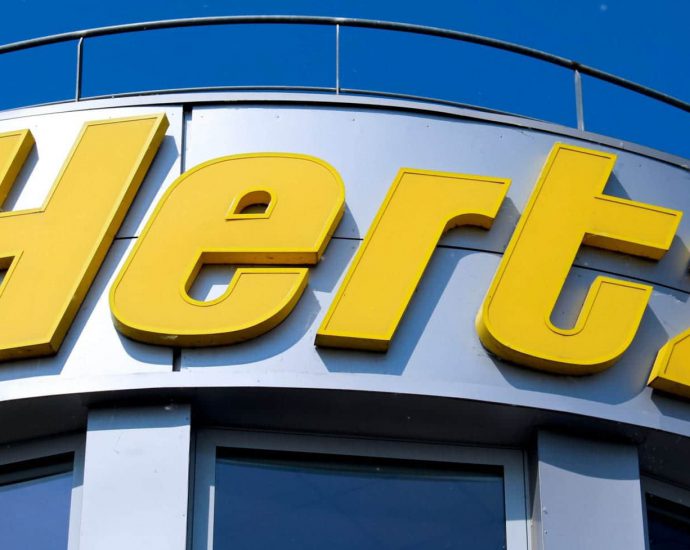 Hertz said it will pay roughly $168 million by the end of the year to settle the majority of the lawsuits brought against the rental car company by some of its customers who were wrongly accused of stealing cars they had rented.

In April Hertz CEO Stephen Scherr, who took over the role in February, said that he was working to fix a glitch in the company’s systems that led to the incidents.