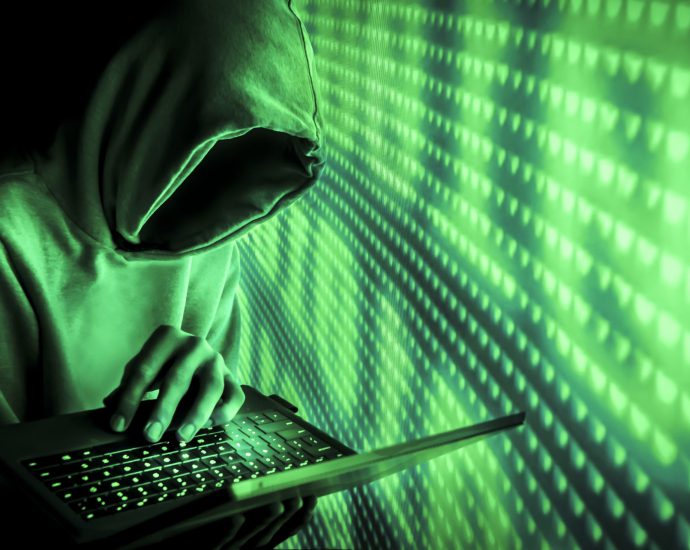 Hackers stole cryptocurrency worth roughly $100 million from Binance, the world’s biggest exchange for cryptoassets, the firm said on Friday.

The total stolen was $580 million, but company chief Changpeng Zhao said roughly 80 percent had been frozen immediately, and the damage had been limited to less than $100 million.

He tweeted that “an exploit” in the system led to extra production of the exchange’s dedicated currency, BNB, but insisted the issue had been “contained” and told his seven million followers: “Your funds are safe.” 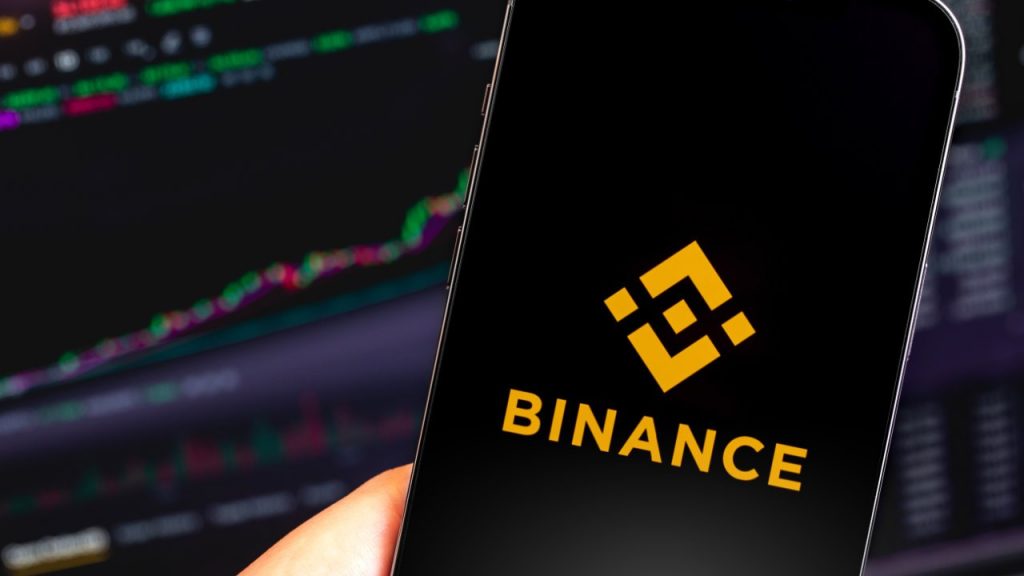