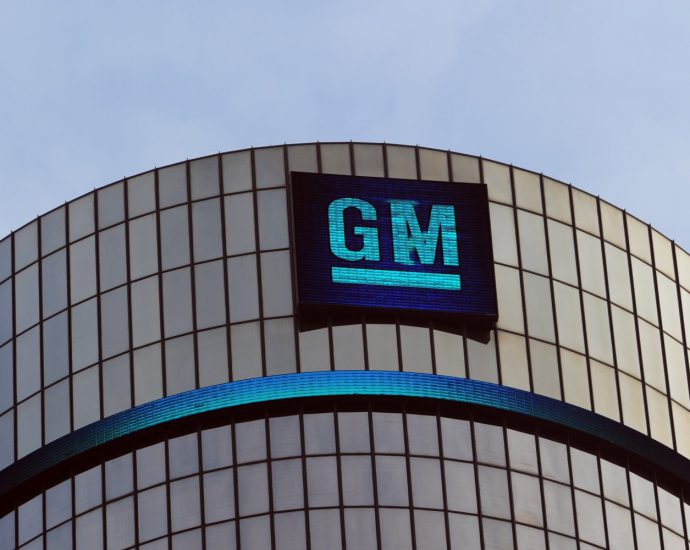 In this case, the trucks and SUVs affected were all equipped with the company’s Generation IV Vortec 5300 LC9 5.3-liter V-8 engine.

The verdict means each of the class members will be awarded $2700 in compensation.

2022-10-06
Previous Post: U.S. Aims to Turn Taiwan Into Giant Weapons Depot
Next Post: Joe: As I’ve said before, no one should be in jail just for using or possessing marijuana.
My Tweets