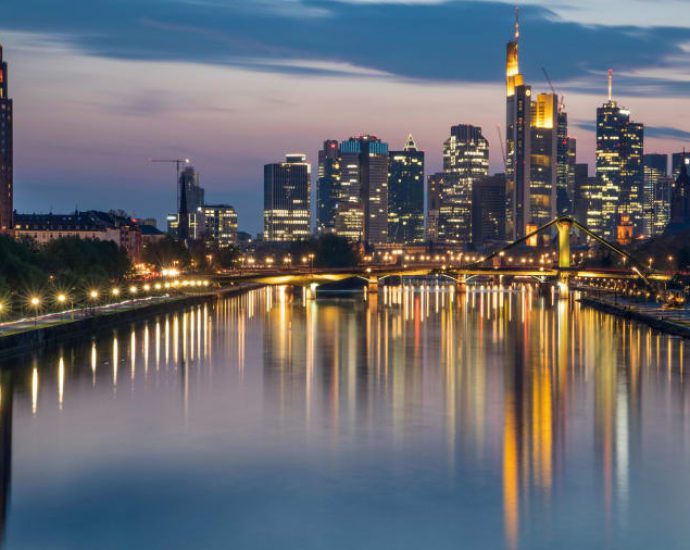 Germany No Heat or Lights This Winter

Germany’s government has agreed measures to save energy this winter, that may leave buildings cooler and streets darker.

The measures agreed Wednesday (August 24) mean that from September 1, public buildings – except for social institutions like hospitals – will be heated to a maximum 19 degrees Celsius.

Heating could be turned off entirely in corridors and foyers.

Buildings and monuments will no longer be illuminated for purely aesthetic purposes.

While businesses could also be banned from keeping their shopfronts lit up at night.

A ban is also planned on the heating of private swimming pools.

Authorities hope to reduce gas usage by around 2%.

Economy Minister Robert Habeck said the measures could save private households, companies, and the public sector around $10.7 billion over the next two years.

It comes as Europe deals with a growing energy crisis.

Russian gas giant Gazprom has slashed gas flows to Germany via the Nord Stream 1 pipeline to 20% of capacity.

Berlin has called the move politically motivated and sees it as a response by Russia to European sanctions over its invasion of Ukraine.

2022-08-24
Previous Post: Ukraine:$3 billion package of weapons and equipment
Next Post: Biden cancels $10,000 in federal student loan debt for most borrowers
My Tweets