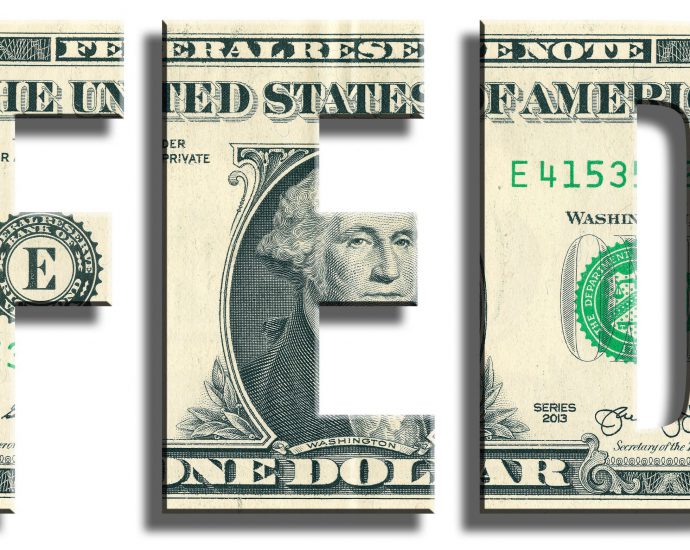 The central bank will lift its benchmark rate to a range of 4.75% to 5% in March, 25 basis points more than earlier expected, economists led by Jan Hatzius wrote in an Oct. 29 research report.

The economists cited three reasons for expecting the Fed to hike beyond February: “uncomfortably high” inflation, the need to cool the economy as fiscal tightening ends and price-adjusted incomes climb, and to avoid a premature easing of financial conditions.