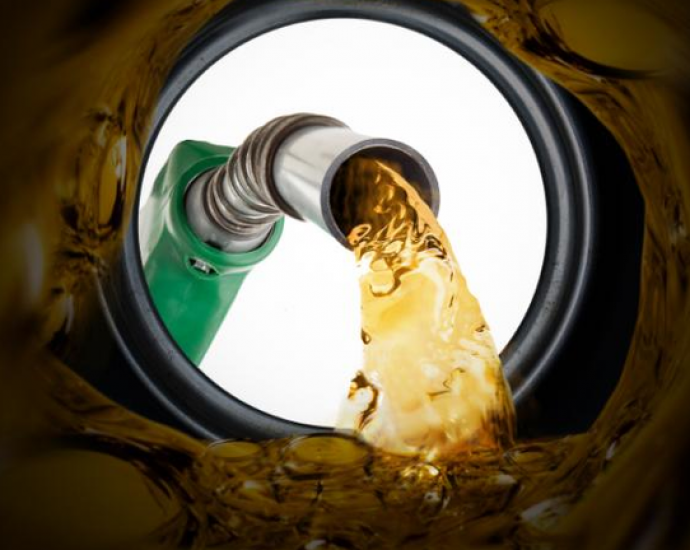 Diesel supply at 25 days low in the United States

Diesel demand is surging in the United States while supplies remain at the lowest seasonal level ever, according to government data released Wednesday.

United States has just 25 days of diesel supply, the lowest since 2008, according to the Energy Information Administration. At the same time, the four-week rolling average of distillates supplied, a proxy for demand, rose to its highest seasonal level since 2007. While weekly demand dipped slightly, it’s still at highest point in two years amid higher trucking, farming and heating use.

At least two vessels carrying around 1 million barrels of diesel are due to arrive in New York after being diverted from their original destinations in Europe. Delta Air Line’s Trainer refinery in Pennsylvania is also returning from seasonal maintenance, which will increase regional diesel production.