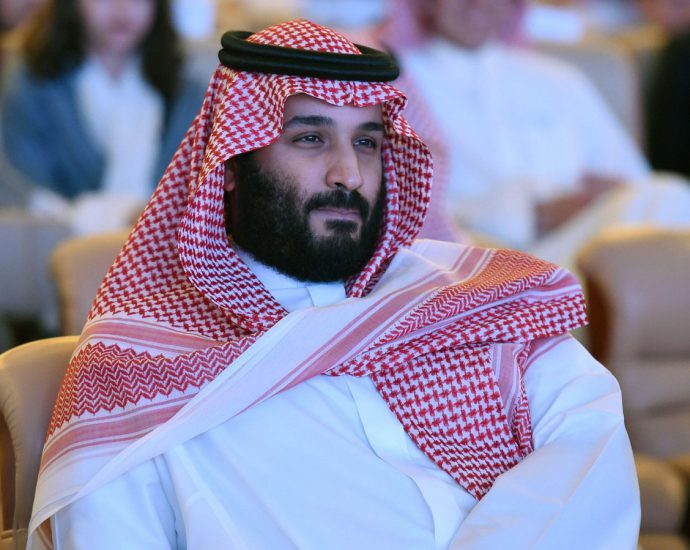 Crown Prince Mohammed bin Salman is considering an investment of around $500 million to back the new unit, CS First Boston, and its CEO-designate, Michael Klein, some of the people said. Additional financial backing could come from U.S. investors including veteran banker Bob Diamond‘s Atlas Merchant Capital, people familiar with that potential investment said. Credit Suisse previously said it had $500 million committed from an additional investor it hasn’t named. 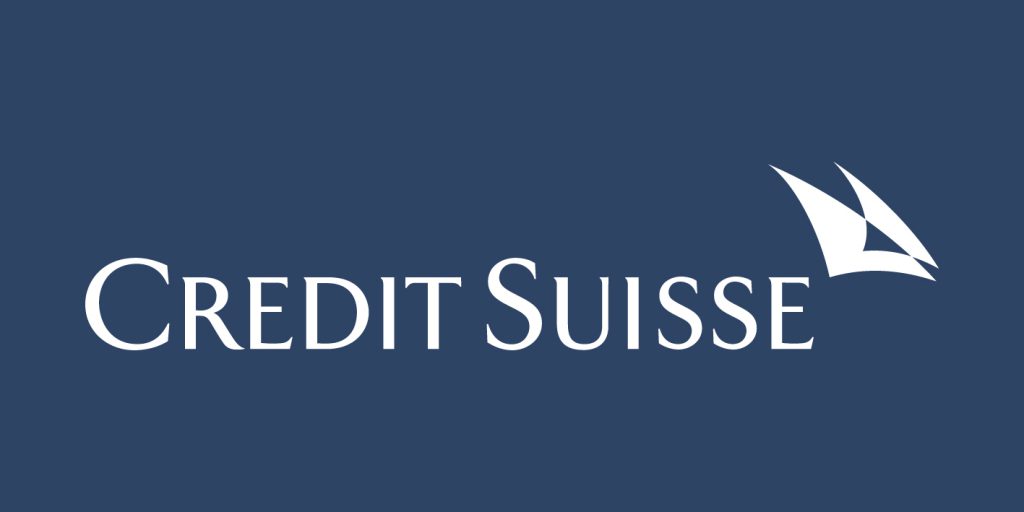