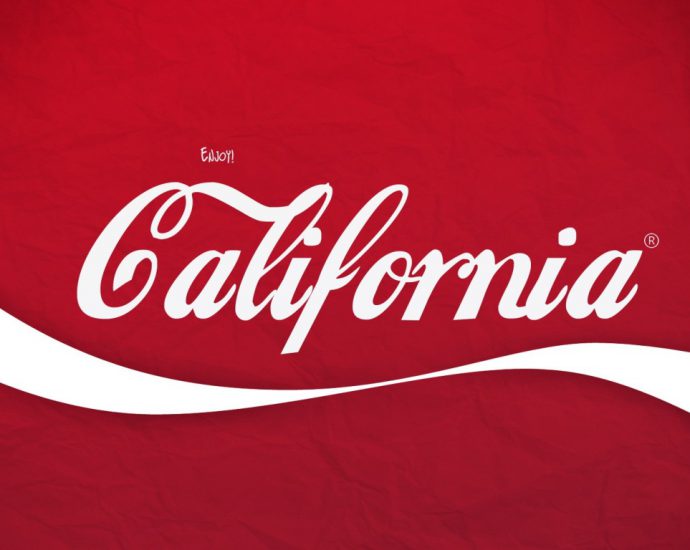 The California Legislature has passed a bill to create a panel that will decide hourly wages for the half-million fast-food workers residing in the state, according to The Wall Street Journal.

The bill, also dubbed the Fast Act, would put members on the panel who have been appointed by the governor and legislative leaders and consist of workers, union representatives, employers and business advocates.

2022-08-31
Previous Post: Florida suing FDA to get approval for Canadian drugs in Florida
Next Post: Washington Examiner: Joe Biden is the real threat to democracy
My Tweets