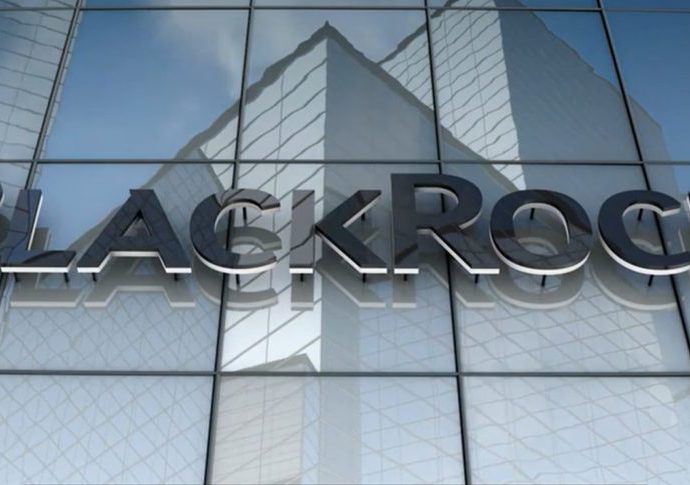 BlackRock Inc has raised $4.5 billion out of an overall $7.5 billion-target for a new fund to invest in infrastructure assets aimed at climate-focused projects

BlackRock manages around $8 trillion in assets, the new fund will be called Global Infrastructure Fund IV.

The new fund will invest in five sectors; energy, low carbon power, transport and logistics, regulated utilities, and digital infrastructure. In hopes to capitalize on the growing trend towards decarbonization and digitalization. 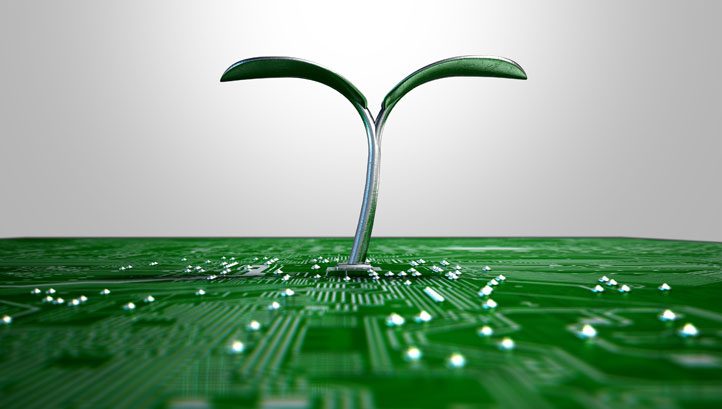 2022-11-18
Previous Post: Explosives found at Nord Stream pipelines
Next Post: Stephen Schwarzman a megadonor comes out against Trump
My Tweets