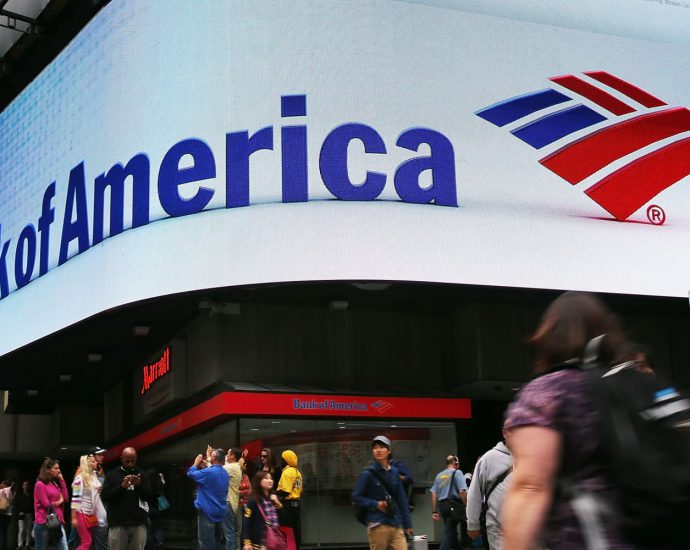 Bank of America’s profits fell by 8% in the third quarter as the bank set aside cash to cover potential loan losses. It’s the latest bank to start socking away money for a potential recession, as Wall Street’s biggest banks have become increasingly gloomy on the U.S. economy going into the winter.

The nation’s second-largest bank said it earned $7.08 billion last quarter, or 81 cents a share, compared to a profit of $7.69 billion, or 86 cents a share, in the same period a year earlier. The results were better than Wall Street forecasts, who were looking for BofA to earn 78 cents a share, according to FactSet.

BofA put $378 million into its loan-loss reserves this quarter — a similar level to Citigroup and Wells Fargo. These reserves are designed to cushion banks against potential bad loans when economies turn downward. During the pandemic, banks set aside tens of billions of dollars into these reserves, only to release them a year later when economic activity picked up again.

JPMorgan, the nation’s largest bank, set aside roughly a $1 billion in its loan loss reserves last week, while Citigroup and Wells both roughly put $400 million into their reserves this quarter.