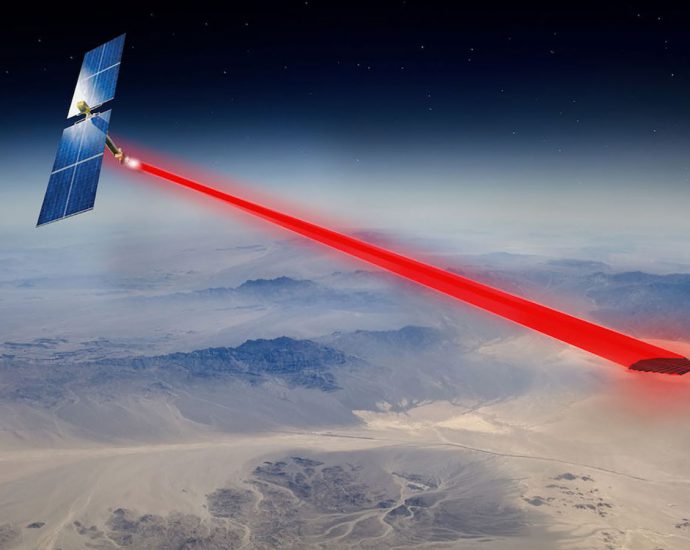 A PV antenna for beaming solar power from space to Earth

The idea of harvesting solar energy in outer space through solar panels and transferring it to Earth via microwave beams is not new, although it has been limited to research projects due to the high cost of launching material into orbit.

Researchers at the U.S. Naval Research Laboratory have made the first attempt to test the viability of this technology by sending a solar antenna aboard the U.S. Air Force’s secret X-37B space — launched for a long-duration mission in low Earth orbit on Sunday.

The PV device, dubbed the Photovoltaic Radio-frequency Antenna Module, is a 12-inch square panel that is able to convert sunlight into radio frequency microwaves.

This initial test is intended to analyze the antenna’s energy conversion process and resulting thermal performance, the scientists said. “This flight experiment enables researchers to test the hardware in actual space conditions. Incoming sunlight travels through the Earth’s atmosphere, both filtering the spectrum and reducing its brightness,” the research group said. “A space solar system traveling above the atmosphere would catch more energy from each of the sunlight’s color bands.”

The researchers explained that the solar cells used in the device were manufactured with an additional layer to capture blue light in the spectrum in space, without revealing further technical details.

In 2014, the Japan Aerospace Exploration Agency announced technology roadmap to build orbital solar power stations with a combined capacity of 1 GW by 2030. China said last year it aims to be the first country to launch solar power stations into space that harvest solar energy and beam it back down to Earth. A startup, Solaren, signed a 200 MW power purchase agreement with PG&E for space solar back in the aughts. 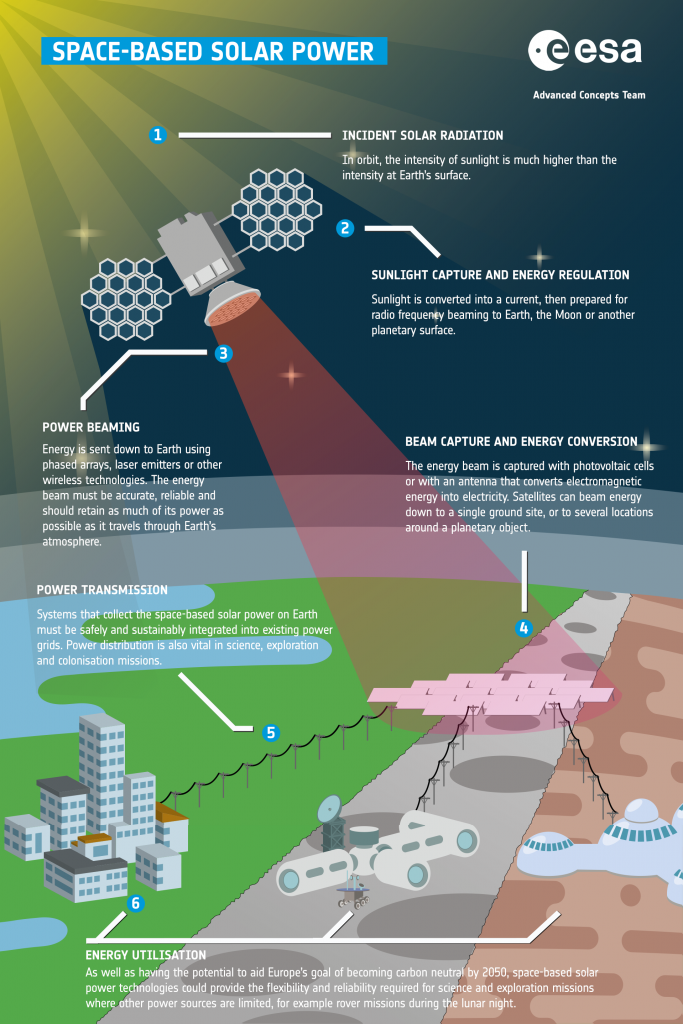 2022-11-13
Previous Post: X-37 return from space after 908 days
Next Post: NATO aircraft tracked missile that crossed into Poland
My Tweets