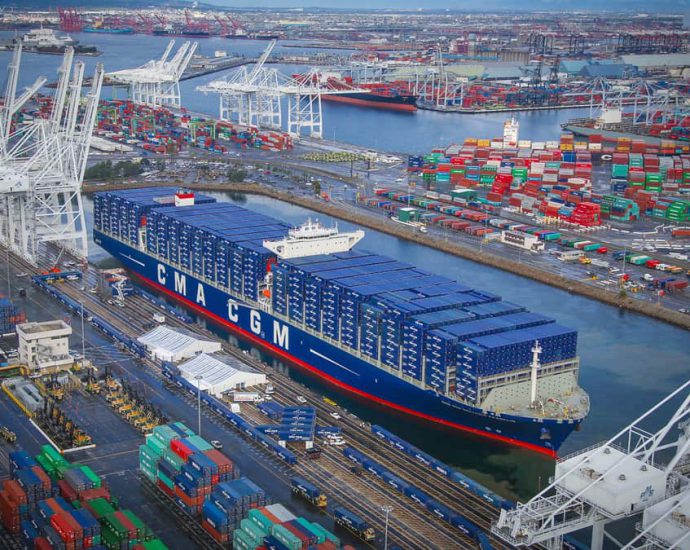 $1 billion in counterfeit goods seizes in L.A. port this year

Authorities have seized $1 billion in counterfeit goods shipped to the Los Angeles/Long Beach Seaport so far this year, more than in any other year in history, Customs and Border Patrol announced.

The Port of Los Angeles reached the $1-billion mark Sept. 15, outpacing the total amount of seized goods from 2021 by 38% with months left in the year. 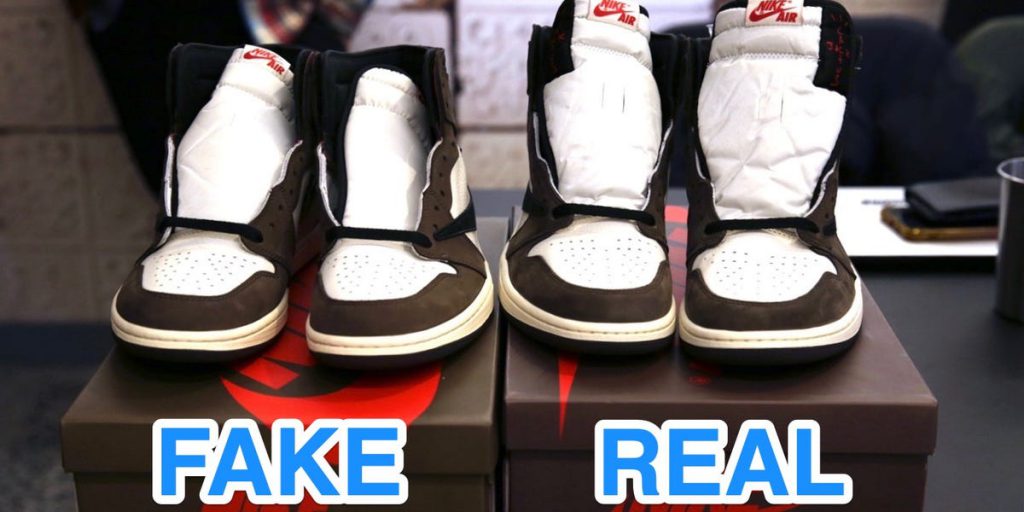